History has always affected the future. But what if we could reshape our past?

Altered Archives: presented at at the Atlas INTERSECTIONS Festival, February 28, 2016

Contemporary dance and beautiful visuals combine to explore the malleability of memories.

WASHINGTON — Altered Archives, a critically acclaimed multimedia collaboration between Motion X Dance DC and designer/photographer, Lindsay Benson Garrett, will be presented as part of the Atlas INTERSECTIONS Festival at the Atlas Performing Arts Center. The festival features six days of performing and visual arts that celebrate the diversity, energy, and excellence of artists and audiences from DC and beyond.

Altered Archives challenges the commonly held notion that we can’t change the past. Memories are not static snapshots—they are malleable facets of our mind whose shape ebbs and morphs with each influence that spills into our consciousness. The future and the past are entwined. How we choose to retell our story influences the trajectory of our lives and ultimately our own identity. We can redefine the meaning of our history. We can alter our own archives.

Original choreography by Stephanie Dorrycott, with guest choreography by Elysia Greene, will be performed by seven dancers against a backdrop of abstract video illustrations. There will be one performance of the show at the beautiful Sprenger Theater at Atlas Performning Arts Center on February 28th, 2016.

Motion X Dance DC is a professional modern repertory dance company that serves the Greater Washington DC metropolitan area. Their mission is to foster the growth and development of established and emerging choreographers, giving them the opportunity to create and develop work on a group of versatile dance artists through artistic thought and movement experimentation. The result is the presentation of new, exhilarating and athletic dance works performed throughout the region. Recent performances include TEDx Herndon, Atlas Intersections, and Petworth Dance Project.

Lindsay is a dancing designer and photographer who has an insatiable appetite to create. Her award winning photography has been featured in celebrity cookbooks, national newspapers and numerous magazines. She currently serves as an art director for a strategic branding and advertising agency in Virginia. Lindsay has also been a member of Gin Dance Company for three years, performing at the Kennedy Center, Atlas Intersections Festival and other many regional venues. 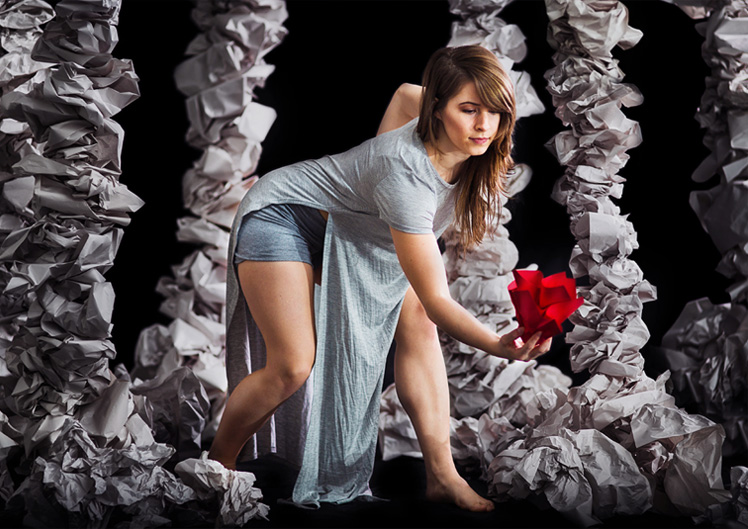 A fresh combination of dance
and visual art

Contemporary movement and visuals come together in a new partnership between Motion X Dance DC and Lindsay Benson Garrett. 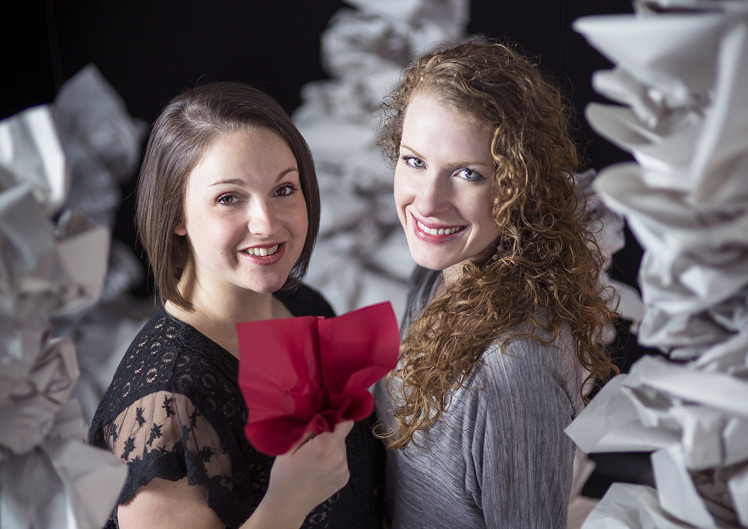 Directions to the theatre 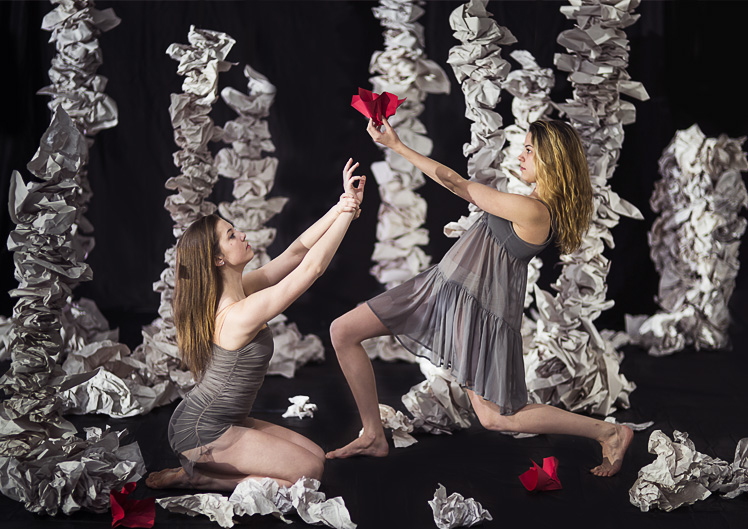 Don't miss your chance to see this show!

This production is presented as part of the Atlas INTERSECTIONS Festival at the Atlas Performing Arts Center.